Plant native to the central-eastern United States (region of the Allegheny Mountains), typical of mixed mesophilous broad-leaved woods. Introduced in Europe, it has given rise to different ecotypes capable of colonizing from the cool-humid environments of the oceanic climate to the hot-arid ones of the Mediterranean climate.
Introduced in Paris in the early 17th century, it remained a garden and collector's curiosity until the last two decades of the 19th century, when it was used to consolidate landslides along the new railways.

Size and bearing
Tree up to 25 m tall, with slender and heterogeneous, often irregular, opaque green foliage.
Trunk and bark
Straight cylindrical stem with thick grayish rind engraved by deep vertical furrows. The upper part of the stem and the branches are provided with robust thorns similar to those of roses.
leaves
Deciduous, alternate, up to 30 cm long, composed, imparipinnate, formed by 13-15 elliptical segments, rounded at the apex, up to 4 cm long, a little lighter underneath.
Reproductive structures
The flowers appear in May and are white, very fragrant, numerous in pendulous racemes up to 25 cm long. The fruit is a blackish legume, flattened, 5-10 cm long, persistent on the tree until late winter, with small dark brown seeds.

Used in the past for the consolidation of the slopes, it is now a widespread species. In addition to providing excellent coal and construction wood, it was used for the division of fields and along irrigation ditches and marcites.

Plant useful for fixing the slopes thanks to the deep root system and the ease of propagation. It is then treated with coppice, quickly creates stable populations. Given its rapid spread since the 1900s, there are those who speak of a weed, in some areas it has completely replaced the native species. The root system with the nitrogen-fixing action also performs an improvement action on the soil and generally creates a very dense undergrowth.

Two similar species, Robinia hispida L. (native to the southwestern states of North America) and Robinia viscosa Vent. (native to the southeastern states of North America), they are sometimes found in parks and road trees. Both have pink flowers, the first in thickly bristly gland-like inflorescences like the fruit that follows, the second in sticky inflorescences, as well as the legume.

How to Transplant a Large Bismarck Palm

How to Take Cuttings From a Schefflera Plant

Caged birds: Siskin of the pines

How to Mow English Ivy How to Care for an Indigo Plant 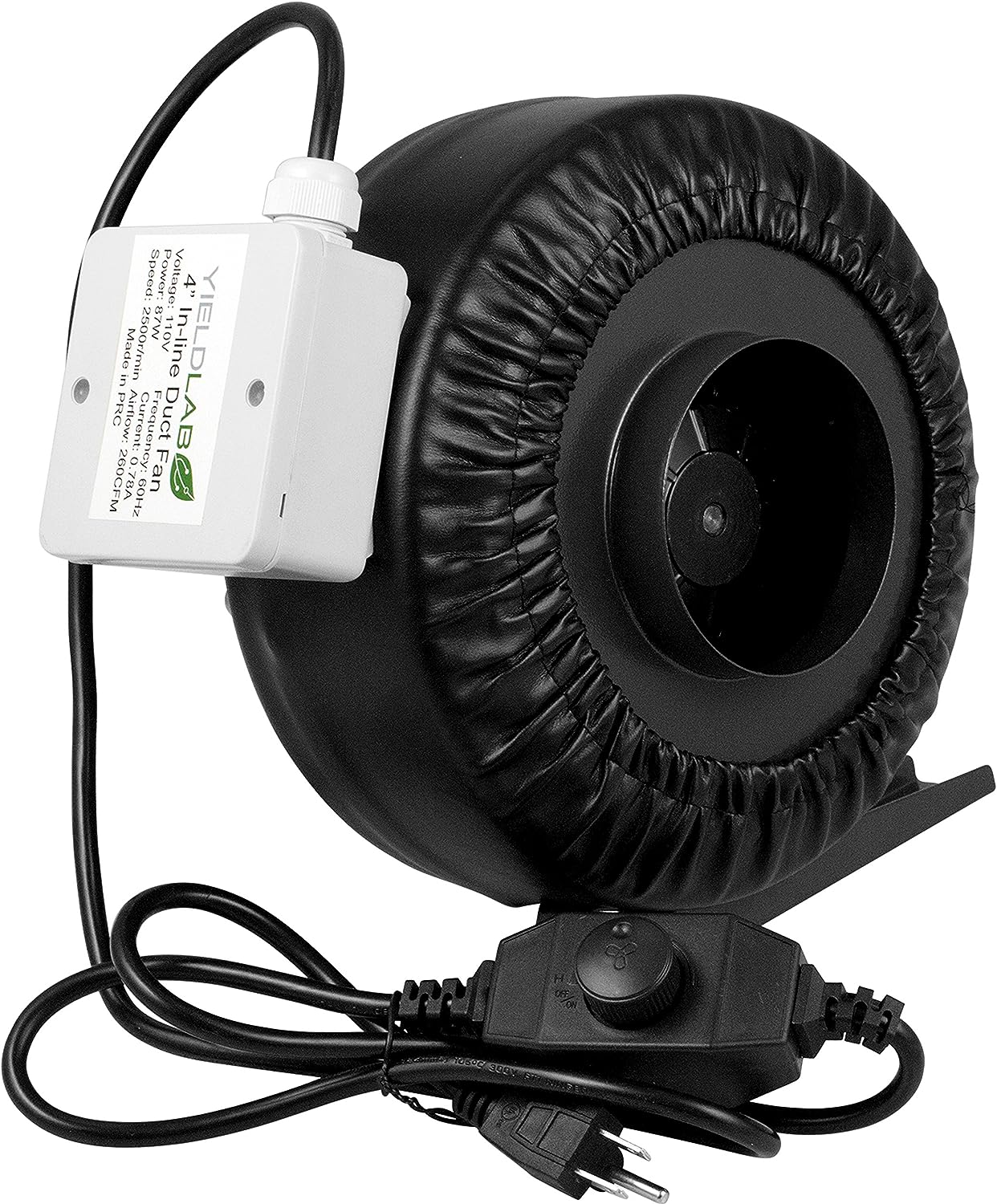